The Everton number one enjoyed a breakout World Cup in 2018, prior to which he had just three senior caps, and has held onto the gloves ever since. But a string of errors or lapses in judgement over the last 18 months, the latest of which came against Crystal Palace in his last game, have been cause for concern and resulted in much criticism. 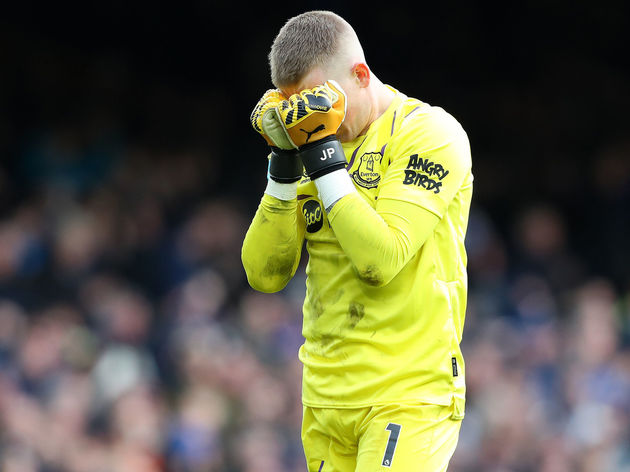 Remember the demise of Joe Hart, anyone?

With England currently enjoying a relatively strong stable of goalkeepers vying for a place in the Euro 2020 squad, manager Gareth Southgate has genuine alternative options to Pickford if the current starter cannot cut out the mistakes and find more consistency.

Were it not for injury ending his season early, Aston Villa’s Tom Heaton might have been a serious contender as well, while Bournemouth’s 21-year-old Aaron Ramsdale will be one in the future. But here’s look at those who deserve a chance to start ahead of Pickford this summer… 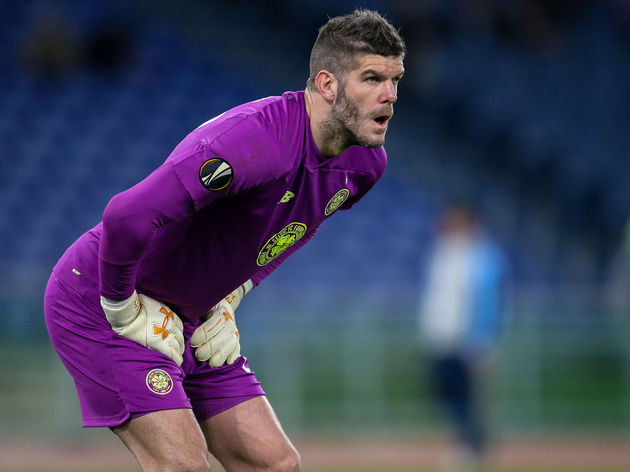 Forster has had something of a rollercoaster few years since emerging as a star with Celtic during his first spell with the club, going from major highs as a star for Southampton – either side of a serious knee injury – to a total loss of form and losing his place completely.

Now, however, the 31-year-old is back to his former best since re-joining Celtic on loan and has been credited with a number of excellent displays so far this season.

Forster hasn’t played for England since before Euro 2016, or even been called up since 2017, but his resurgence in 2019/20 could be worthy of a return from the wilderness. He's also tall and has long arms, which can't be said of all possible candidates. 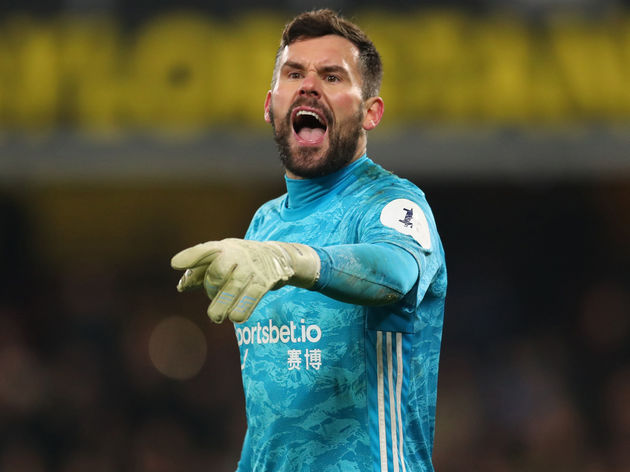 Despite keeping goal for relegation strugglers Watford, Foster has remarkably managed eight Premier League clean sheets this season, as many as Kasper Schmeichel, one more than Ederson, and only one fewer than Alisson.

The former Manchester United and West Brom stopper, who had temporarily retired from international selection in the past, will be 37 by the time Euro 2020 begins and has only played eight times for England in an international career than began in 2007.

But if form is to dictate Southgate’s choices this summer, he is a strong contender. Pope’s emergence in 2018 came just too late for him to be a serious contender to start at that summer’s World Cup, with Pickford winning the battle of the international rookies. But, having returned from a season sidelined through injury, he is back.

Pope got only his second international cap in the final Euro 2020 qualifier against Kosovo, after the Three Lions had already qualified, and has kept the joint most clean sheets of any goalkeeper in the Premier League season, with nine to his name in 25 games. 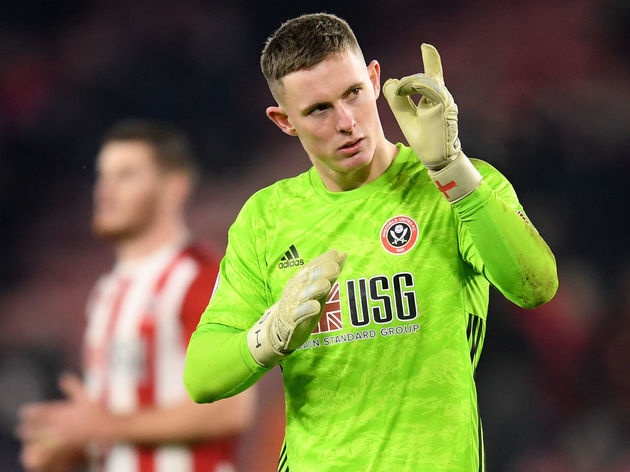 This season’s emerging star has been Henderson, who, like Pope, has kept nine Premier League clean sheets. His performances last season helped Sheffield United into the top flight and are now even putting the Blades into European contention.

Due to the defence in front of him, Henderson has had to make fewer saves (65) than Pope (79) or Foster (81), but that points to good levels of concentration to be less involved and still be on his game to make decisive interventions when it matters.

Upcoming friendlies could be crucial for Henderson, who is as yet uncapped at senior level.