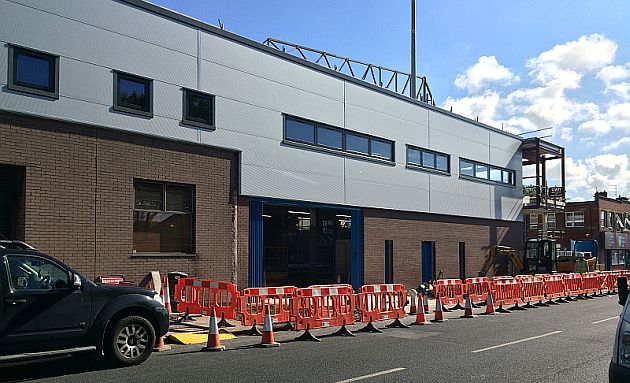 The vote was launched last Saturday and will run until the end of next Tuesday which means we are almost half way through the vote.

The Burnley FC Supporters Groups made a decision that the players should be chosen by the supporters and that's proved to be very much the correct decision with it having been met with this positive response.

You can choose any six players from the list of 98 available. They can be from any era but the final choice will include the most popular from different eras.

You must vote for six players. If you select more or less than six then your vote will be rejected.

Again, the Supporters Groups are asking you to spread the word on this vote. Let people know via word of mouth and social media to ensure as many people as possible vote.