Burnley will be without Stephen Ward for the Clarets' Saturday clash with Crystal Palace. A hamstring injury sustained in the goalless draw at Old Trafford last week has ruled Ward out for the 3 o'clock kick-off at Turf Moor. 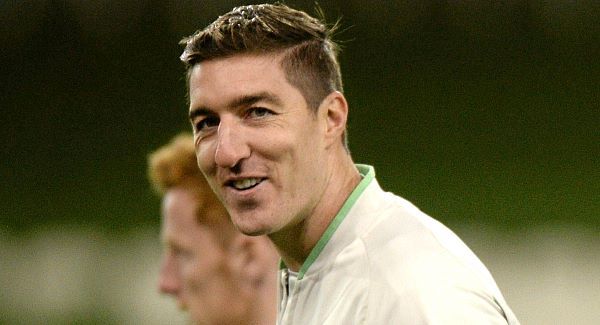 Jon Flanagan looks set to continue from where he left off at Old Trafford last Saturday, as he continues to deputise for the injured Republic of Ireland left back Stephen Ward.

The England international Jon Flanagan has had limited opportunities to impress at Turf Moor since his loan period began from Liverpool in August.

On a brighter note for Burnley gaffer Sean Dyche, Belgian international Steven Defour is available for selection following a full recovery from the injury of a damaged hamstring, picked up in the Clarets' 3-1 reverse at St. Mary's.

This is a game that neither side can afford to lose. It might be a tad early in the season to describe this match as a six pointer but mid table security beckons the winning team.

Sean Dyche will be looking for his Clarets' team to get on the front foot from the first whistle. It will be interesting to view his chosen team selection and formation.