England moved to the verge of qualification after a 6-0 thumping of Bulgaria in October, in a game that was remembered for the ​incidents of racism rather than the sublime football on display.

Gareth Southgate's England side are set to take on Montenegro at Wembley Stadium on the 14 November - in England men's 1,000th international fixture - before travelling to the Fadil Vokrri Stadium in Kosovo's capital city of Pristina on the 17 November in their final Euro 2020 qualifier. However, the ​FA have confirmed Southgate will have to make do without duo Ross Barkley and Tom Heaton, as the pair have sustained injuries with their respective clubs. 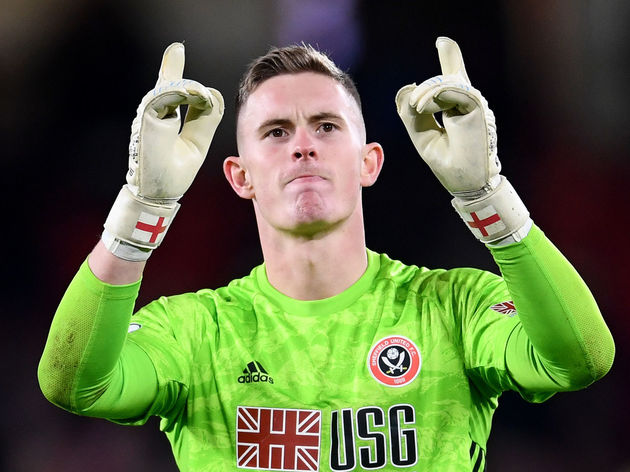 Sheffield United's Dean Henderson has been called up to replace Heaton in goal, and will be eager to prove his credentials after being named on the England bench for the last two qualifiers against Bulgaria and the Czech Republic.

However there has been no call up to replace Barkley, as Southgate deems his England midfield to be well stocked ahead of both fixtures. The likes of Declan Rice, Harry Winks, Jordan Henderson, Alex Oxlade-Chamberlain, James Maddison and Mason Mount are all able to fill in.

England can guarantee qualification with a win over Montenegro and, given England's record so far in Group A (P6 W5 L1), victory should be a formality.