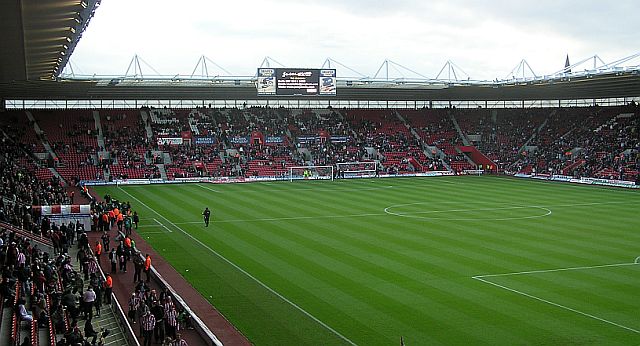 The biggest beneficiaries were Hull City. Their win against Bristol City took them back into the top six, replacing Middlesbrough whose game was called off. Hull had the biggest win of the weekend, beating Bristol City 3-0 at the KC.

Bristol City dropped back to fourth from bottom with this result. They got off to a flyer when Derek McInnes was appointed as manager, winning four and drawing one of his first five games in charge. It's nothing like that now and Saturday's defeat meant they've won just 11 points from their last 12 games and are still very much relegation candidates.

It was Millwall who went above them on Saturday after their 0-0 home draw against Derby County. It was another inspiring afternoon from the Rams where the sole target appeared to be keeping a clean sheet. Manager Nigel Clough himself declared the performance similar to the recent game at Burnley.

What was it? NOTTINGHAM FOREST SCORED A HOME GOAL. On 19th November 2011 Marcus Tudgay scored a stoppage time winner to beat Ipswich 3-2. Since they they'd played six home games, scored none, conceded twelve and lost the lot.

Then, on Saturday, in the 19th minute, Garath McCleary gave them the lead against Watford. They might have been calling for a Bank Holiday in Nottingham today had they gone on and won but Troy Deeney spoiled that with an equaliser for Watford at the end of the first half with the game ending 1-1.

Ipswich and Middlesbrough drew too. Their game was 0-0 but it only lasted 38 minutes when referee Dean Whitestone declared the pitch unfit, this after he'd been happy with it in an earlier inspection. I bet the Middlesbrough fans were pleased with that one.

We've stayed 11th. We couldn't go down no matter what the result, but we do now have both Leicester and Derby within one win of going above us. We're also now five points from the play off positions and some of the teams above us now have games in hand.

We've a full set of fixtures tomorrow and the good news is that there shouldn't be any further weather disruption with the temperatures having climbed significantly since Saturday.

The results and stats are below along with the leading goalscorers, each club's disciplinary record, the highest and lowest attendances and tomorrow's fixtures.